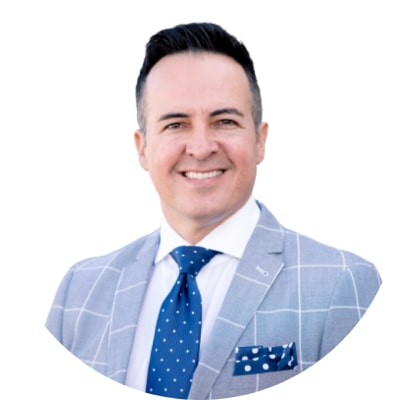 Luther Sanchez was born on April 29, 1976.  He is the eldest son of the most humble parents, Juan and Elba Sanchez. A graduate from Bell Gardens High School in 1994, Luther began seeking higher education attending Cerritos College where he received an Associates of Arts Degree.  Next he attended the California State Polytechnic University of Pomona where he graduated with a Bachelors Degree in Civil Engineering in 2001.

After working as a Civil Engineer for the County of Los Angeles, Luther decided to make a career change and transitioned into Real Estate.  In 1997, Luther earned his Real Estate license and committed his time to educating himself in this highly competitive business.  His broker’s license was issued in 2003 as he continued to brand himself as a powerful resource for his clients.

In 2005, Luther joined the Re/Max Online team.  As a firm believer of accountability, Luther completed training and received his Quality Service Certification. This would allow his clients to provide feedback and grade him on his service.  The training did not stop there; he then went on to graduate from the Graduate Realtor Institute and completed the requirements to become a Senior Real Estate Specialist. He was featured in the Realtor magazine in the June 2006 issue for his efforts in serving the Hispanic community. In 2007 he was named Chair of the Political Affairs committee for the Rancho Southeast Board of Members.

Presently, Luther is one of the top Broker associates for the number one Century 21 office in the USA and Centurion award winner for 4 consecutive years and recently a Double Centurion award winner for 2014.  For over 18 years, Luther has continued to provide exceptional service for his clients by going above and beyond their expectations. With his client’s best interest in mind and his never ending quest for knowledge, he continues to be a well known name in this ever-changing industry by proving he can strive despite the market circumstances. 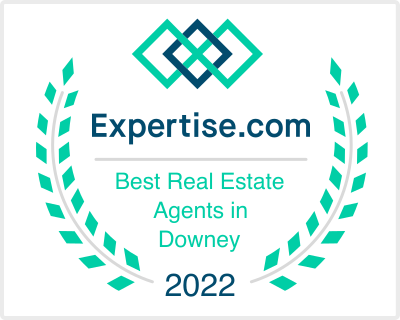 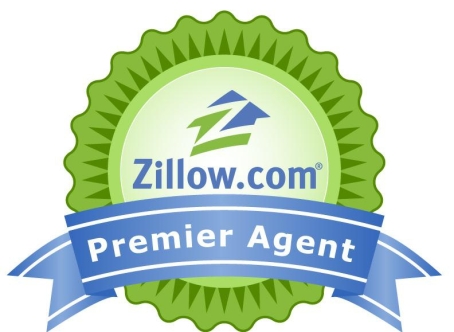 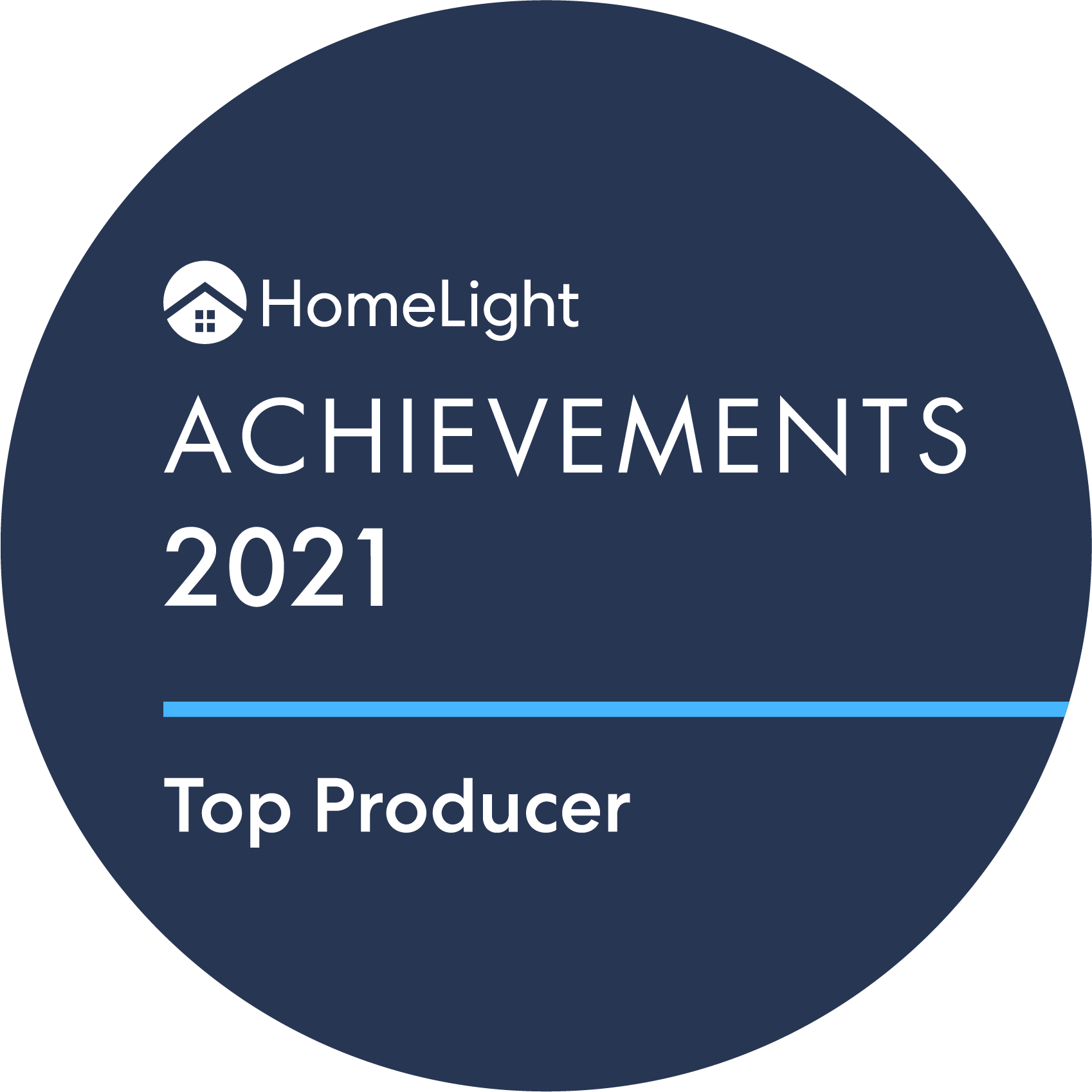 Silvia Shoukry
5 stars
Luther is truly the best agent we have ever worked with. He helped us buy our dream home and when it came time to sell another property, we didn’t have to think twice about having Luther help us. He was very responsive and knowledgeable. He was able to sell our house within a month or even less of it being on the market for the price we asked for.
Richard Pontaza
5 stars
Luther Sánchez was great to work with. He was very intelligent on the market, knew how to negotiate with the seller's agent, and had great customer service; he always represented us in the best possible light. I always felt like he had our best interest in hand, which is very important during a transaction as significant as this one. I would recommend him to anyone. I will only work with him with real estate matters moving forward. He was an important piece to helping one of our biggest goals to come true. Thank you to Luther Sánchez and his team!! We couldn't have found a better realtor.
James Bragg
5 stars
This was the 2nd time using Luther and his team. I first used Luther in may of 2020 to sell a duplex of mine in Los Angeles. During the pandemic we were unsure of how the market would be and he assured me that we would get more than I thought. He was right! The last transaction we completed was a house in sunland that was a difficult sale due to the interest rates. Luther was a pleasure to work with. He is easy to get a hold of, professional and experienced.I highly recommend Luther even in these high interest environments. He got my house sold! 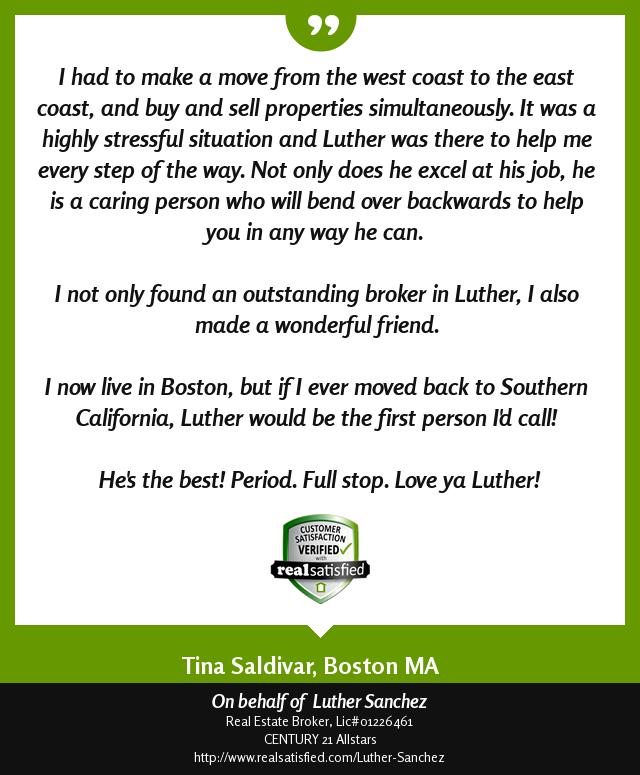